The use of aluminum foil as a semi-rigid container to hold food has been widely adopted at home and abroad. With the continuous development of the national economy and the continuous improvement of people’s living standards, people’s health awareness has been continuously strengthened, and people’s awareness of environmental protection has increased. Rigid container aluminum foil gradually replaced traditional foam and plastic food boxes. 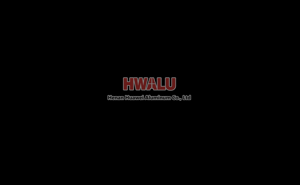